Ken was born and raised in Aurora, MO where he attended Aurora High School. He then attended the University of Missouri and graduated in 1976. While at Missouri, Ken was on a full football scholarship where he played safety. He was honored with being a Coach’s All-American. Ken was drafted by the New Orleans Saints and then traded to the Chicago Bears before going to the Canadian Football League. While in the league, he started for the Ottawa Rough Riders and the British Columbia Lions. Ken still has a love for sports and enjoys treating athletes of all skill levels in all sports.

Ken is a 1986 graduate of Cleveland College of Chiropractic in Kansas City. He practiced in south Kansas City with two partners for six years before having his own practice at 98th and Wornall. Ken later purchased practices in Pleasant Hill, MO, and Westwood, KS. He sold the Missouri practices and has been practicing at the Westwood Chiropractic location since January 2006.

Ken was the chiropractor for the Kansas City Chiefs for many years and also worked with the Royals. His background, understanding, and experience help him help you reach your health goals. 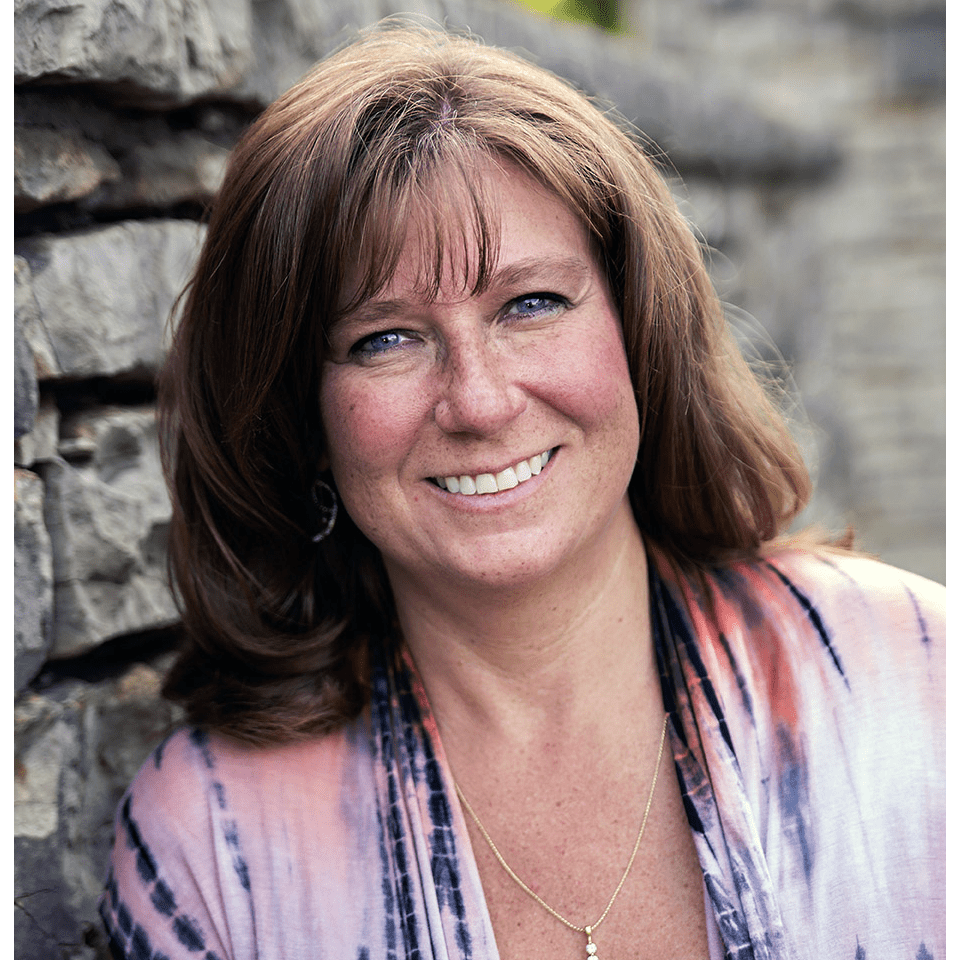 Kris is the Vice President and Office Manager for Westwood Chiropractic. Kris and Ken have been married for 20 years and have four children: Jessika, Dawson, Dylan, and Jaylee. She loves being involved with her children’s activities and sports.

Kris works with insurance companies to make sure our patients are getting the most benefit from their plans and enjoys watching our patients improve the quality of their lives.